Lord Ganesha or Ganpati is the Hindu god of new beginnings and the destroyer of obstacles and hence is worshipped before the start of any auspicious event or ceremony. Ganesh Chaturthi, also called Vinayaka Chaturthi, is a Hindu festival celebrating the birth of Lord Ganesh to earth. This is one of the most widely celebrated festivals in India, because Lord Ganesha is a popular deity in all major regional cultures.

People install clay idols of Lord Ganesh in their homes and outdoor pandals in public places and worship them with much pomp and fanfare. In certain regions of India, especially Maharashtra, this celebration is done for 10 days. These clay idols are then submerged in a water body and allowed to dissolve.

What is the date of Ganesh Chaturthi in 2022 India calendar?

What time should we worship Ganesha?

The date of Ganesh Chaturthi for the year 2022 is 31 August, Wednesday. 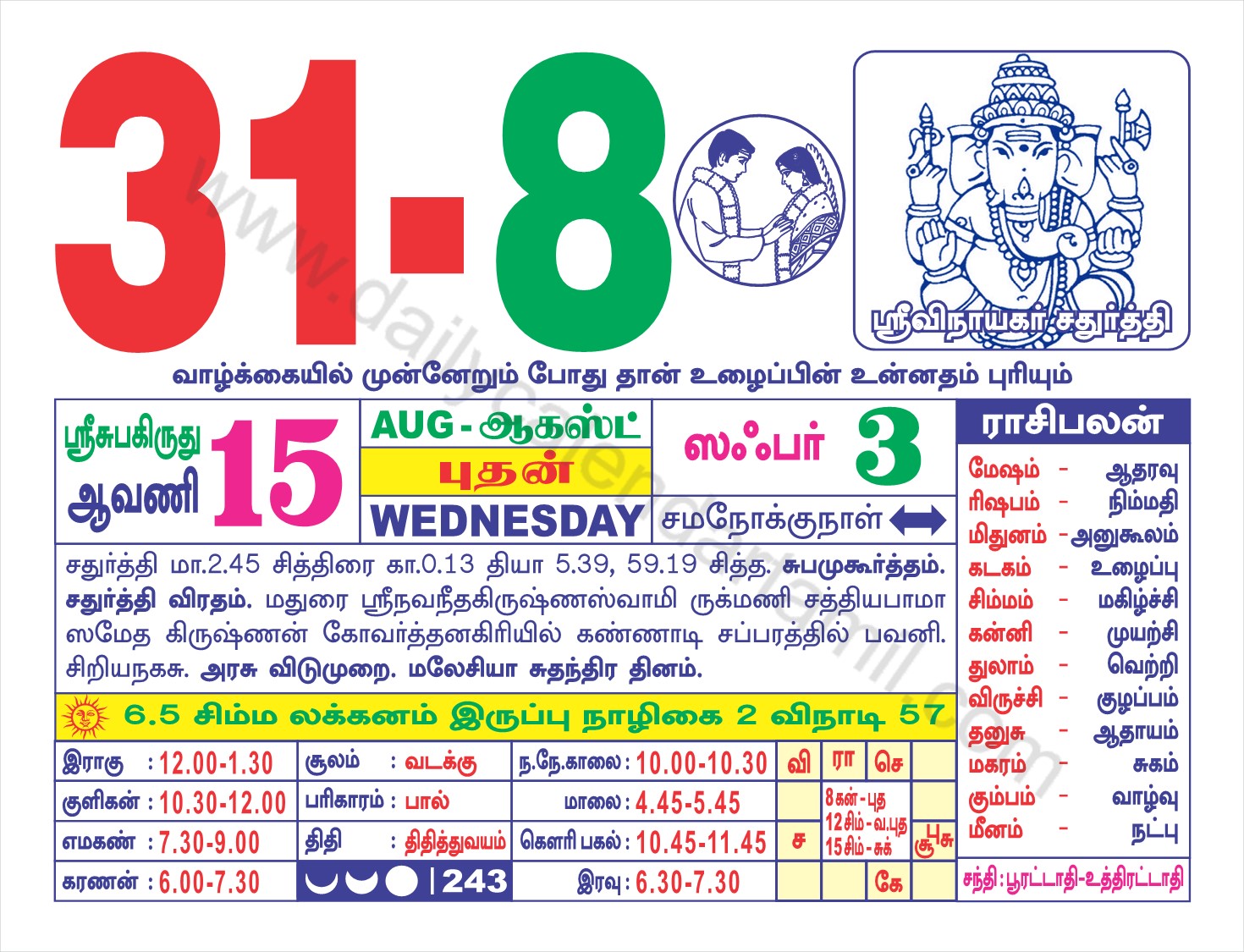 Why is Ganesh Chaturthi Celebrated?

Ganesh Chaturthi is celebrated across India to mark and honour the birth of Lord Ganesh, who is the son of Lord Shiva and Goddess Parvati. As the story goes, Goddess Parvati made Lord Ganesh out of clay and sandalwood paste to guard her entrance while she was taking bath. When Lord Shiva, her husband, tried to enter Lord Ganesh blocked him. An enraged Lord Shiva beheaded the baby Ganesha’s head. As Goddess Parvati realised what happened, she was furious. Lord Shiva brought him back to life by placing a baby elephant head to his torso.

Another story has it that Lord Ganesh was created by Lord Shiva and Goddess Parvati on request by the Devas to be a ‘destroyer of obstacles’ to help them avert the obstacles created by the demons.

Why Ganesh Chaturthi is Celebrated for 10 days?

By installing clay idols, the devotees welcome Lord Ganesha into their homes and temples as a guest and he is worshipped with elaborate rituals. It is believed that in these 10 days Lord Ganesha graces the earth and brings happiness, wisdom and prosperity for his devotees. Once his stay is over. He is ceremoniously sent off by immersing the clay idol in a water body.

Is ganesh chaturthi a bank holiday?

Yes. All banks remain closed on the day of Ganesh Chaturthi.

How to do Ganesh Chaturthi or Vinayagar Chaturthi puja at home?

After buying/making a clay idol of Lord Ganesh, deck it up with ornaments and clothes. Place the idol on an altar in the Pooja room. You can also draw a nice rangoli in front of it. Light a lamp with gingelly oil, sesame oil or ghee. Decorate with flowers and garland. Different regions in India offer different kinds of flowers. In Tamil Nadu, a grass (arugampul) garland is offered. Offer homemade modak (kozhukattai), ladoos, fruits, coconut and water.

It is the most essential part tamil people culture who have originated in the tamil land. Despite people living in other countries the unity and tradition still revolves around this calendar.

Everyday is not the same and every second is also not the same that is exactly calculated based on the stars and moon changes in the panchangam, which has records of being followed as the reference for a 60 years cycle. For both auspicious and karma events tamil population all over the world use this calendar. Places include Malaysia, Singapore, Pondicherry, Sri Lanka, etc.

The month starts with chithirai, vargas, aani, aadi, aavani, purattasi, lppasi, karthigai, margazhi, thai, maasi, and ends with panguni. Among these the fifth and the tenth month are the wedding season and aadi is a non-wedding season but is special for Hindu god festival celebrations.